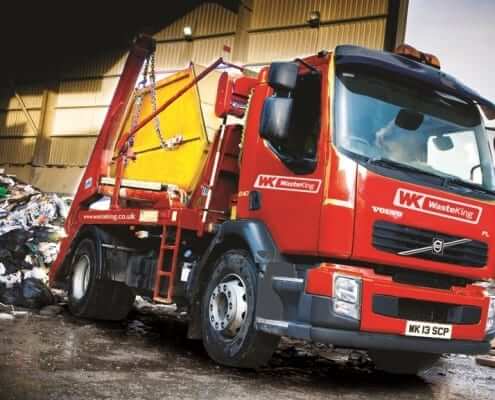 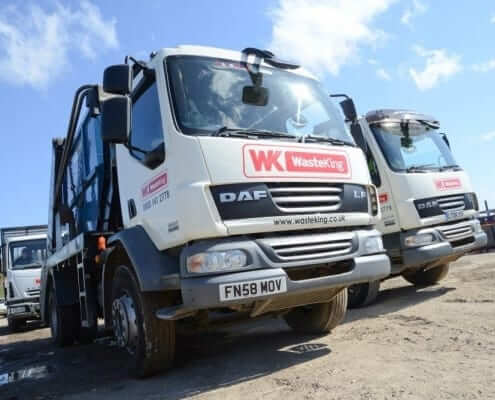 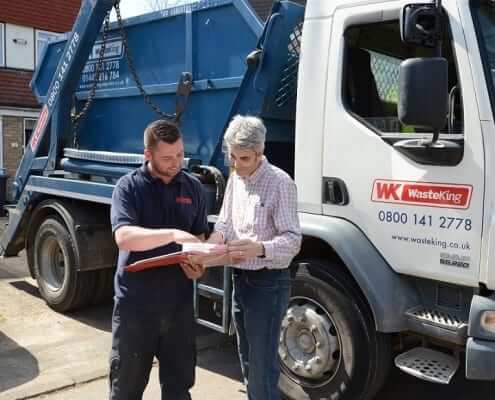 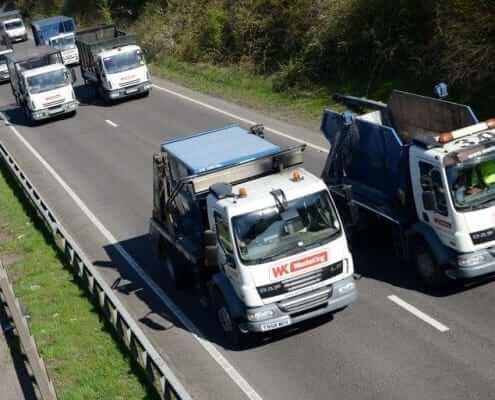 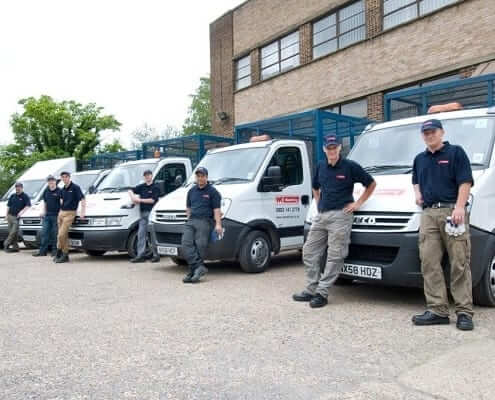 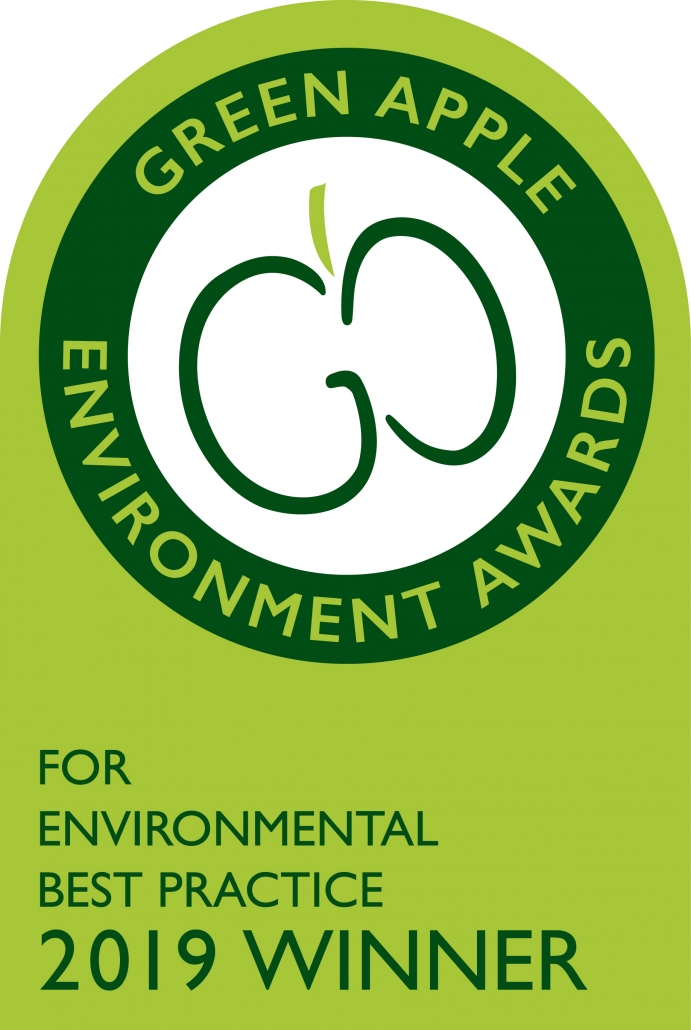 About the Green Apple Awards

The Green Apple Awards are run by The Green Organisation, an independent, non-political, non-profit environment group dedicated to recognising, rewarding and promoting environmental best practice around the world. Established in 1994 to recognise, reward and promote environmental best practice around the world, the Green Apple Awards scheme was one of the first to be accredited by the RSA as an official feeder scheme into the European Business Awards.

A specialist collections, clearance and recycling company, Waste King serves the domestic and commercial markets. It focuses not only on providing a friendly, efficient, cost-effective service but also one which is environmentally friendly. In particular, Waste King’s uniformed, Environment Agency-licensed staff take time to ensure that the maximum amount of waste can be recycled and that all the waste it collects is disposed of in an environmentally friendly way. Waste King was formed, in 2007, by Glenn Currie and Andy Cattigan, who had experience in sales and IT respectively and were keen to ‘do something to help the environment’.

Waste King, the environmentally friendly waste collection and recycling services specialist, was named a winner in this year’s Green Apple Awards, at a ceremony held in the Houses of Parliament, at the Palace of Westminster, in London on 25th November. Rewarding environmental best practice and open to any organisation, community or individual, this year’s Awards were presented – in their 25th anniversary year – by the Green Organisation’s founder, Roger Wolens.

Waste King won the Green Apple Award this year for its ‘Waste Pod’ two-man team rubbish clearance service. Used particularly in schools and care homes, waste pods operate in the same way as skips but they are more environmentally friendly and cost-effective.

Glenn Currie, Waste King’s Managing Director, commented, “Since we began installing them in 2011, we’ve made some 114,000 waste pod collections, cleared some 160,000 tonnes of waste – and recycled some 98% of this figure.

“Waste pods can accommodate all types of waste – including hazardous waste,” he added. “They can be installed anywhere on-site free of charge, they take up only one car parking space – and they’re less of an eyesore than a skip.”

Andy Cattigan, Waste King’s Operations Director, said, “From the customer’s point of view, a waste pod is more cost-effective than a skip because we only charge for the waste we remove, rather than charging a set price for a skip-load of waste.

“In addition, we’ve found that waste pods reduce our company’s carbon footprint because we’re not sending a skip lorry to the site. Moreover, our insured and licensed two-man waste pod team separate the waste in the pod – which increases the recycling rate for the waste.”

“At present, as far as we know, we’re the only waste company in the UK to operate a waste pod system,” said Glenn Currie. “Waste pods offer an environmentally-friendly alternative to a skip, look better than a skip, are lockable, provide a ‘one-stop-shop’ for most types of waste and can save money for our customers.”

The waste pod project has also led Waste King to identify key areas where it can re-use almost all the items collected. They can be re-used on the company’s eBay shop or donated to charities, such as the British Heart Foundation or Age UK.

Items that are re-used include fridges, sofas and electrical items. Clothes are recycled through the Salvation Army. 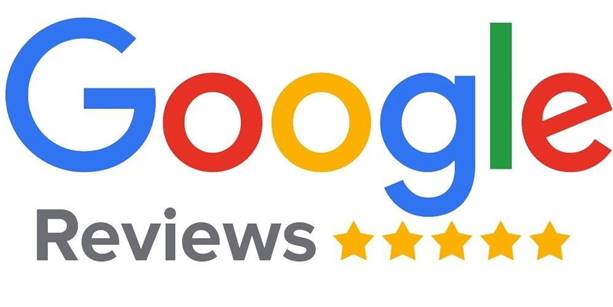